John Forbes is a native Iowan, born and raised in Eagle Grove. He attended Drake University and 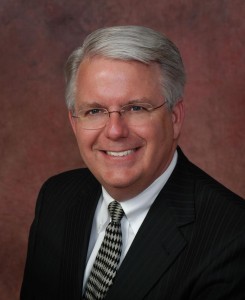 started his career in pharmacy in 1980. He and his wife Cindy, a registered nurse, settled in Urbandale and began to grow their business and their family.

John became very active in his community.  He is a member of the Urbandale Chamber of Commerce and served as its President.  Urbandale elected him to the City Council in 2005.  He served as Mayor Pro Tem during his tenure. He is currently the President of the Urbandale Library Foundation Board.

John finished his service on the City Council when he was elected in 2012 and re-elected in 2014 to represent Urbandale in the Iowa House Of Representatives. He serves on the following committees: 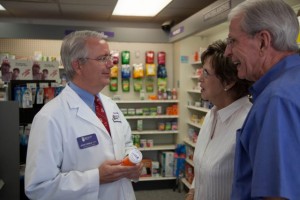 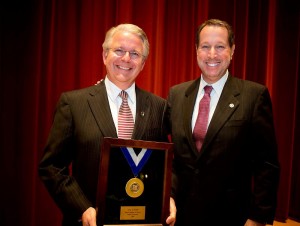 In 2014, Drake University awarded John the Weaver Medal of Honor for achievement in the profession of pharmacy. The Weaver Medal is the highest award granted by the College of Pharmacy and Health Sciences.

John also helps organize the Central Iowa Honor Flight program which flies veterans to Washington, D.C. for a one day trip to view the World War II Memorial and other historical sites around the District.  John was the winner of the Heroes of the Heartland Award from the American Red Cross. 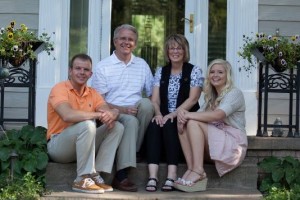 John resides in Urbandale with his wife Cindy.  They have raised two children, Adam and Meredith.